Thanks to passion for foundry art, we create in out studio works of art - church bells and occasional bells. To get the best casting quality, we combined traditional methods with modern casting solutions.
We also cast clock gongs, baptismal fonts, commemorative plaques, medals, according to our designs or ordrering designs.
As a result, the artefacts we offer have a unique sound, appearance and successfully represent our country at international exhibitions. We have won lots of awards and distinctions, which encourages us to continue our work and to expand our offer.

To meet the requirements of today's market, we have decided to offer for individual customers who value high quality, individual approach to the contract and unique effect in the form of occasional, souvenir or sailing bells. They can be freely configured, for example, as wall (hanging) or desk (standing).
We meet every challenge, therefore we invite you to take advantage of our wide range of church bells, occasiona bellsl, and for more demanding clients, we recommend our gongs, baptismal fonts, boards and medals.

Bell foundry tradition in Podlasie dates back to the middle of 19th century. That was the time when the first bell foundry was founded in Wegrów. The founder's name was Antoni Wlodkowski. The master was childless. Bell foundry is a hereditary occupation where gained experience and secrets are passed on from generation to generation. Jakub Kruszewski helped him and learnt foundry profession from him. After the First World War he took over the work place and, in 1920, he started to cast bells himself. After the death of Jakub Kruszewski in 1946, his son, Antoni Kruszewski, inherited the foundry. He was the one who acquainted his two sons: Andrzej and Adam, with arcane bell foundry profession. The present owners of the company cultivate long traditions with a help of their sons: Wojciech (Andrzej's son) and Antoni (Adam's son).

Throughout the years Kruszewski founders have cast over 2500 bells, which may be heard in different parishes all over Poland. Our bells can also be found abroad, e.g. in theUSA, Ukraine, Belorussia, Lithuania, Siberia, Rwanda, Papua-New Guinea. Apart from that, our company has cast a number of naval bells, small yacht bells suited to the occasion for yachts and as well as a trophies for the winners of the Polish "Operation Sail". 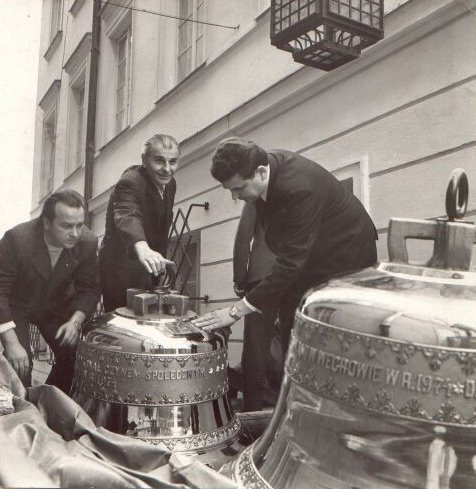 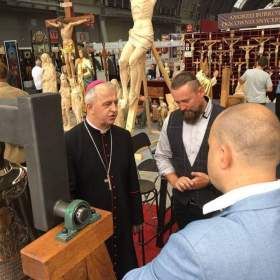 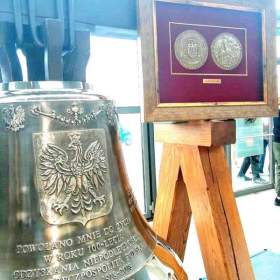 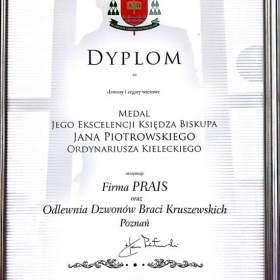 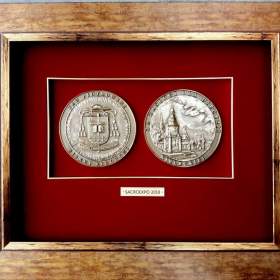 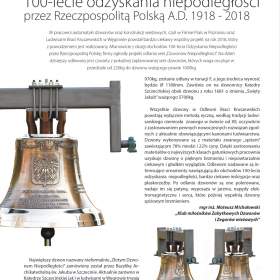 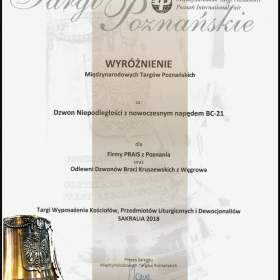 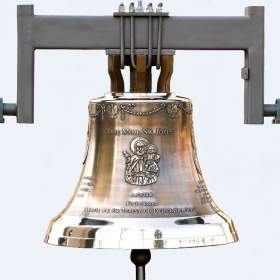 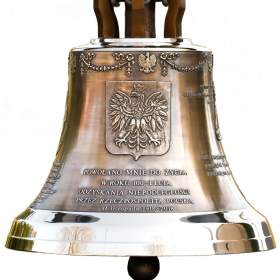 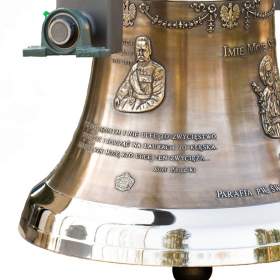 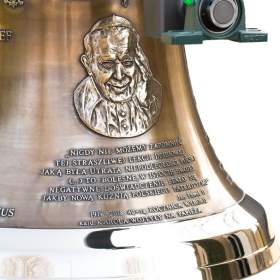 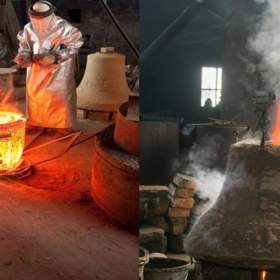 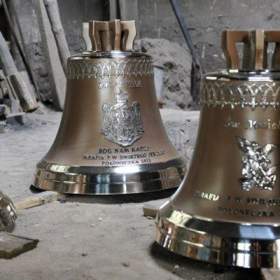 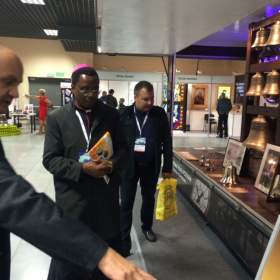 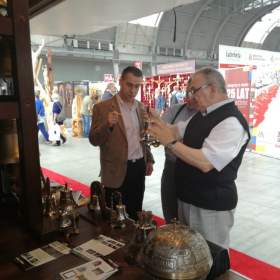 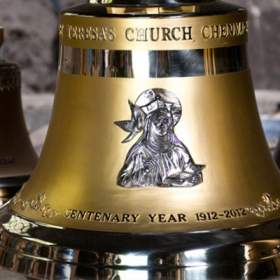 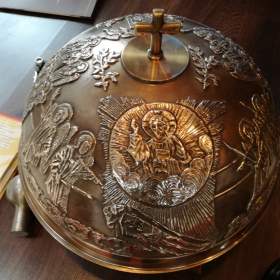 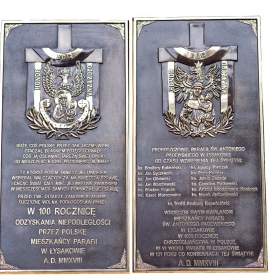 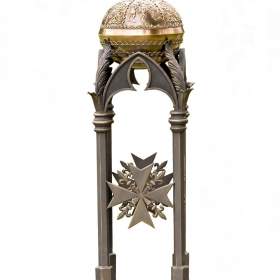 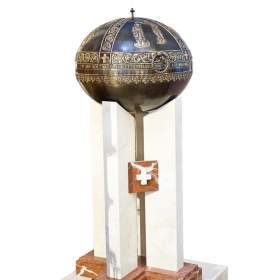 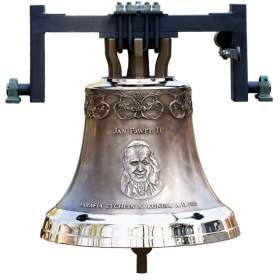 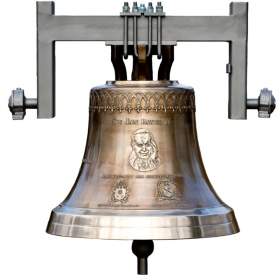 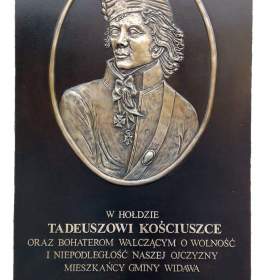 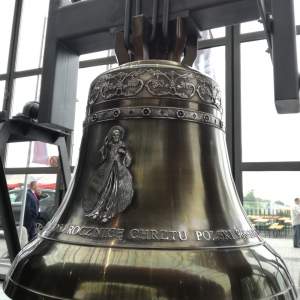 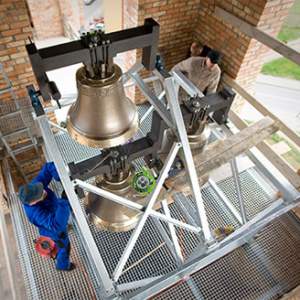 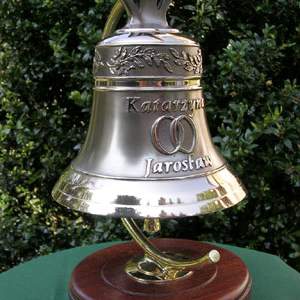 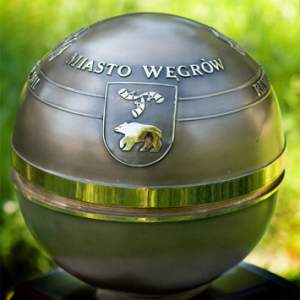